Pachamama Lavanda is a delicious combination of Ecuadorian guayusa and aromatic lavender. Provencal herb is famous for its incredible fragrance, which goes perfectly with the delicate aroma of fresh guayusa. It is worth adding that lavender is used in the production of oils with antiseptic properties and cosmetics. Thanks to its delicacy, an infusion based on lavender and guayusa will soothe your senses and help you forget about the hardships of everyday life. At the same time, it will provide us with a large dose of caffeine in a completely natural version.

Guayusa Pachamama Lavanda and its properties 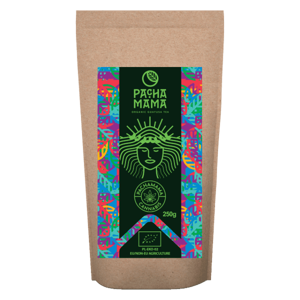