Pachamama Heartwarming is a limited edition of the popular Ecuadorian brand ilex guayusa prepared especially for the fall and winter season. In addition to fresh and energizing ilex guayusa leaves, it includes ingredients associated with the holiday season. The whole is characterized by an exquisite clove-citrus aroma perfectly harmonizing with organic cinnamon and ginger. Pachamama Heartwarming will be perfect for warming up the body during long autumn and winter evenings. In addition, it will provide a large dose of natural caffeine. We recommend!

Guayusa Pachamama Heartwarming and its properties 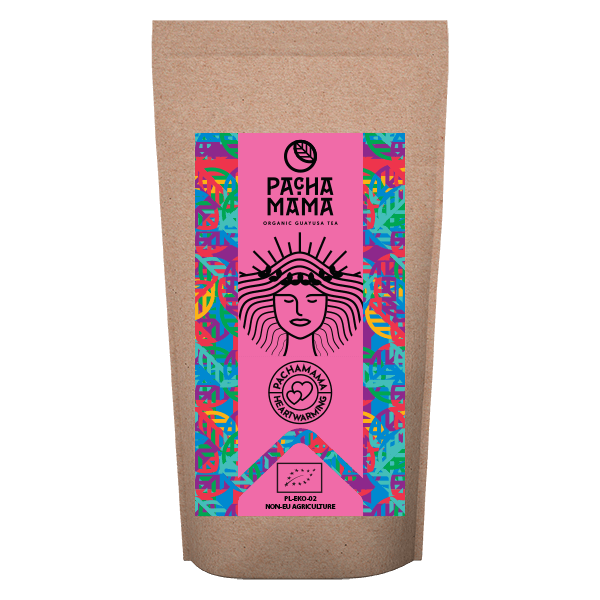