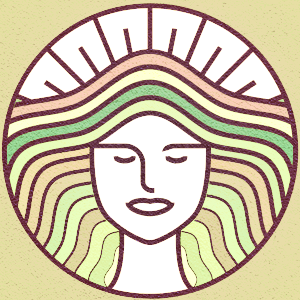 Pachamama – the goddess of fertile soil

Pachamama is a goddess that has been worshipped by the Inca living in the territory of the Andes. Pachamama in the Quechua language is translated as “Mother Earth” or “Mother Nature”. It is believed to be the source of water, earth, sun and moon. According to the legend, Pachamama is the mother of the solar deity Inti and the deity of the moon – Mama Quilla. Even though it seems that the cult of Pachamama has gone after the end of the Inca Empire, it has been an important symbol and part of the local culture until today. It symbolizes unity with nature. The cult of this goddess is connected with agricultural prosperity as it was the agriculture what was the main source of wealth in the Inca Empire. It was also believed that Pachamama is generous, kind and that she cares for the Earth, providing people with fertile soil and rich harvest which was equal with food. Pachamama is considered to be the protector of the sowing and reaping. Many events during which people ward off evil spirits and worship the symbols of Pachamama take place in this period.

Indigenous people of South America believed that Pachamama is responsible also for earthquakes. Many people believing in traditional beliefs to this day explain such events as well as other natural disasters, claiming that in this way Pachamama demonstrates her rage when people exploit the earth to large extent. In art, Pachamama is often shown as an adult female carrying potatoes or coca leaves. Sometimes she is also identified with a dragon or a llama. During the Christianization of the indigenous people accompanying the conquest period, Pachamama was identified with the Virgin Mary. Nowadays the cult of Pachamama coexists with Christianity. Indian tribes did not want to give up on the beliefs that were passed down from generation to generation so the majority of phenomena gained their equivalents in Christianity.