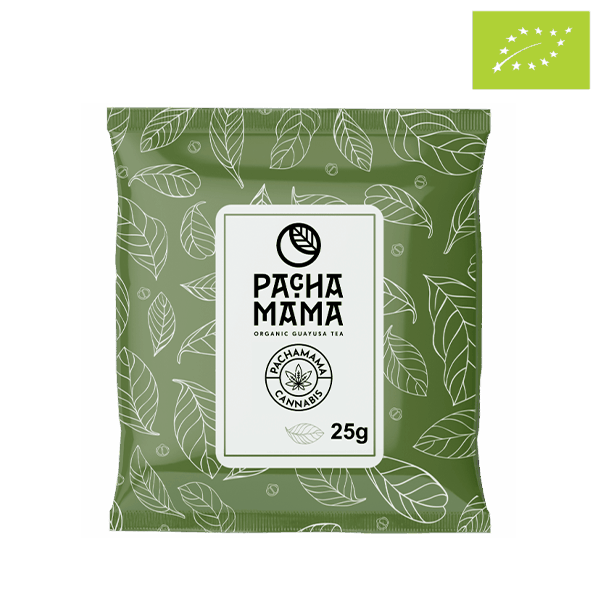 Pachamama Cannabis - it is an innovative and unique combination of ilex guayusa and cannabis (in flour form)! The plant has a spicy aroma with a slightly nutty note and perfectly complements the Ecuadorian ilex guayusa. These qualities are further enhanced by rosemary, whose deep aroma is often compared to pine or even ginger. The refreshing, slightly acidic flavour is due to lemongrass and a hint of bitter orange oil.

Guayusa Pachamama Cannabis and its properties 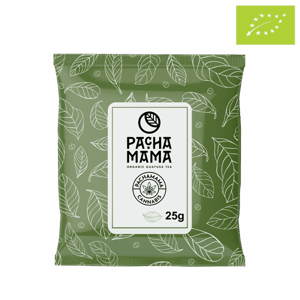